Stay in the Know

Read what BKLYN Commons is up to 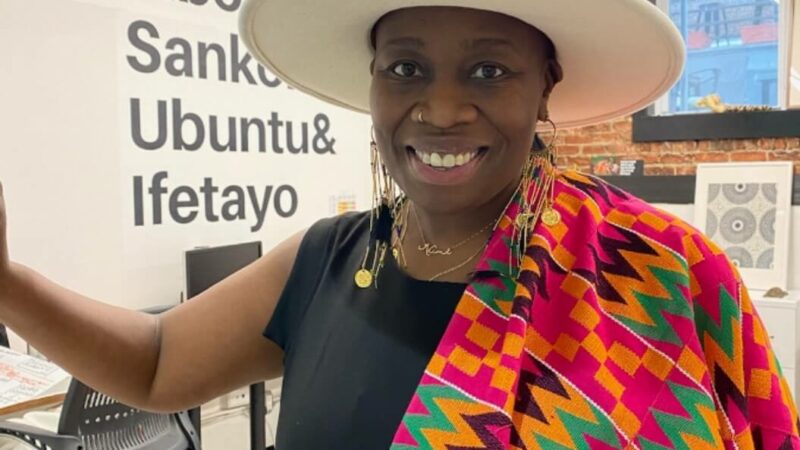 Young people of African descent are bombarded with negative images of themselves and seldom learn about their rich culture and history.

“You want your child to have positive messaging and reinforcement about who they are. Unfortunately, a lot of the messaging coming down to our children is not a positive message about what it means to be a person of African descent,” Ifetayo Cultural Arts Academy Executive Director Naima Oyo-Simon says.

To remedy that enduring situation, Ifetayo Cultural Arts Academy launched a generational movement in 1989 to instill values, strength and creativity in children and families of African descent. It has produced amazing results over the years.

“We have a formula that has been with us for 32 years. Many of the children who were students come back as parents,” Sister Naima explains.

She has been part of the Ifetayo family for more than two decades since she started bringing her now 24-year-old son to classes.

“I came here 22 years ago and never left – and my story is not unique,” she notes. “In becoming a mother, I wanted my son to have the experience that I knew from a very early age, that I was an African.”

She’s worried that most children of African descent growing up in Brooklyn today don’t have the same level of exposure to positive perspectives on their racial and cultural identity as she did.

“In the 1970s and 1980s, there was an Afrocentric vibe in Brooklyn that felt amazing,” she recalls. “There was a pride associated with it. By the mid-90s, that vibe wasn’t as widespread.”

Indeed, it was on the cusp of the 1990s when Kwayera Archer founded Ifetayo, a Yoruba word from Nigeria that means love is enough for joy. At that time, she was a professional modern and ballet dancer who was touring the world as a performer.

“I was able to collaborate with the Brooklyn community for over 25 years to build Ifetayo from a minute budget to a multi-million-dollar institution,” she states in her bio.

Ifetayo started as a series of classes in Flatbush before moving into BKLYN Commons about three years ago, where Ifetayo has its administrative office.

Sister Naima loves the diversity and vibrancy of the coworking space. “There’s a community feel and synergy here, where you have the opportunity to partner and have conversations with the other members,” she adds.

Ifetayo nurtures children and youth through six major programs, serving over 2,000 students and their families every year through an enriching learning experience. The programs promote self-awareness and inner growth, knowledge of African culture, the meaning of community and the importance of respecting and loving one another. 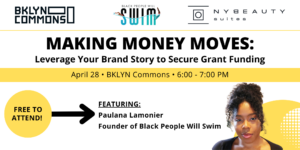 Learn How to Secure Grant Funding with BKLYN Commons 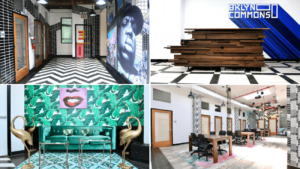 Be the first to know about updates from BKLYN Commons